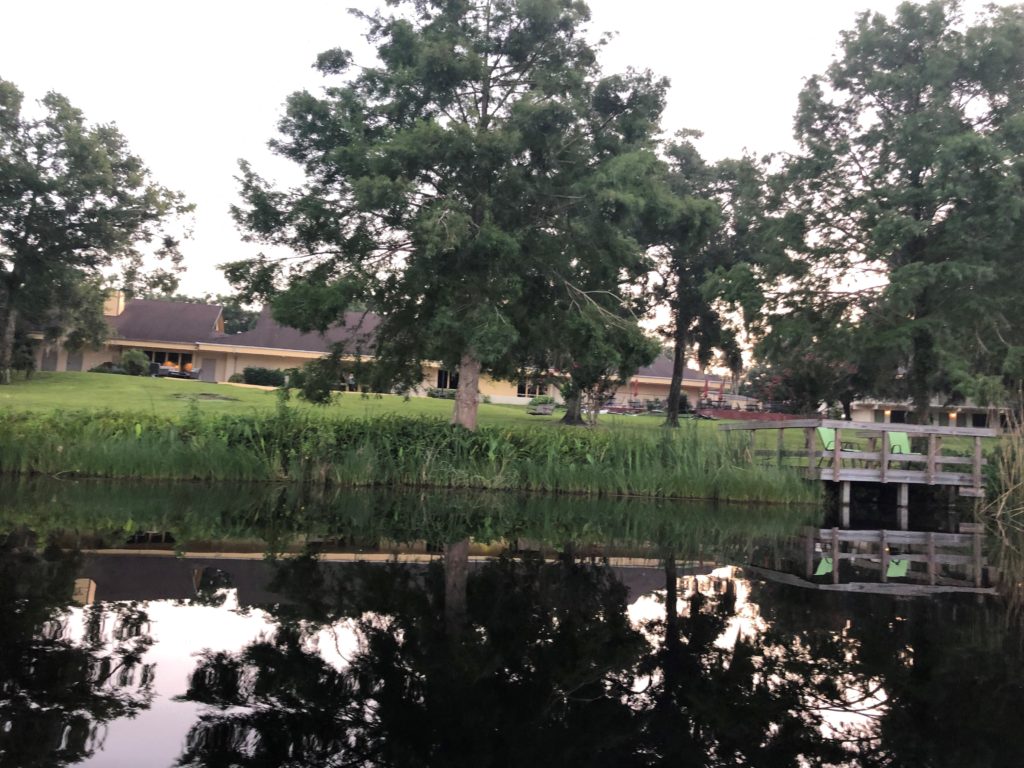 The ministry of Canterbury has its roots in Camp Wingmann which began in 1939 and was then sold in 1980 after The Episcopal Diocese of Central Florida purchased the beautiful piece of property we call Canterbury in 1978, intending for it to serve as a retreat center for the diocese. Canterbury Retreat and Conference Center opened in the fall of 1982.

The ministry experienced a particular window of growth and prosperity in the 1990s, which allowed more building and development to take place. That was followed by the harsh economic realities that we all experienced in the late 2000s, which led into a season of reevaluating our mission and ministry—seeking God’s heart for the future. Canterbury emerged stronger than ever—refocused, with a clear and powerful vision of our mission and ministry, expanded beyond the diocese to welcome business gatherings, civic organizations, non-profits and church groups of many traditions and denominations.

We’re committed to creating an environment where guests can dream, grow, discover and recharge—find a sacred space. Canterbury has been the site of many significant and life-changing moments. 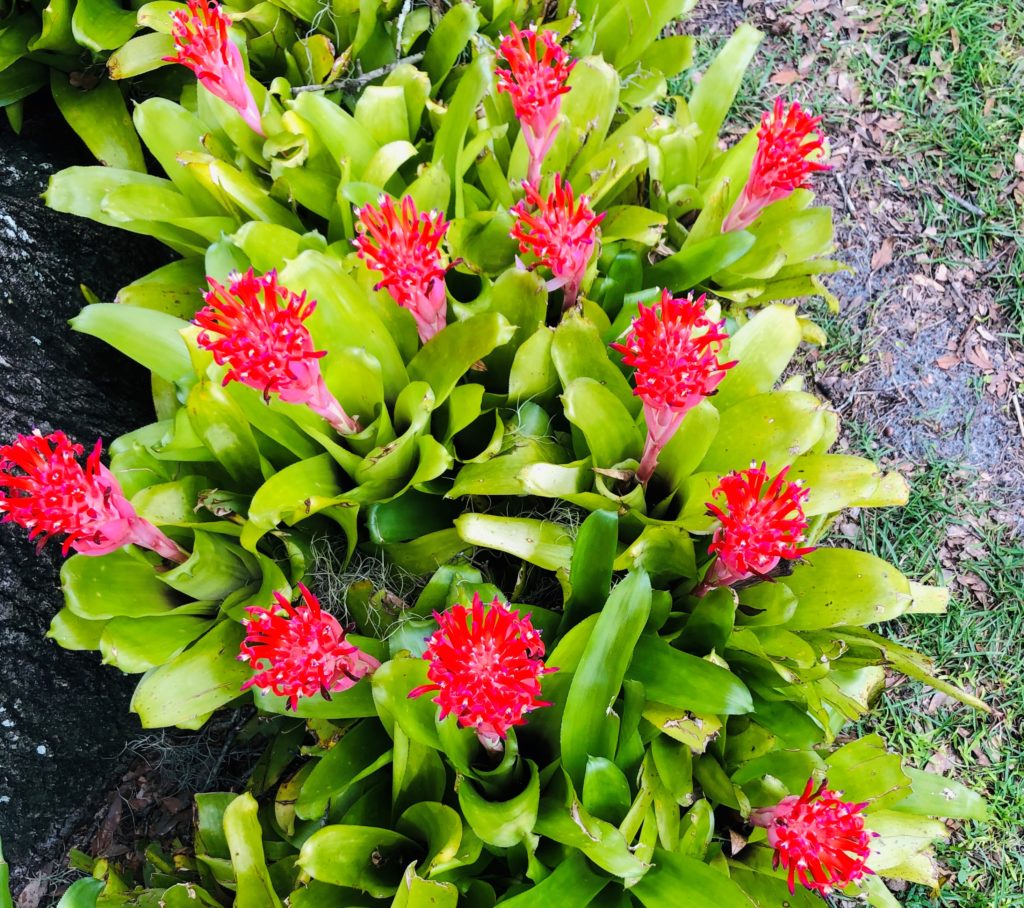 Our original purpose statement: Canterbury Retreat and Conference Center is a mission and ministry of the Episcopal Diocese of Central Florida. Canterbury offers, to all guests, a sanctuary of hospitality for growth and learning.i

Our original Mission: Canterbury’s mission is about one thing: people seeking to grow and learn

But no telling of Canterbury’s story is complete without mention of how our location connects to the larger history of Oviedo and Central Florida.

That part of the story began in 1885, when a Georgia slave-owner’s son—who had fathered three children with freed slaves who lived on his father’s plantation—established a medical practice in Central Florida and bought land in Oviedo. 12-year-old Prince Butler Atkinson arrived here with his father.

As a free man, Prince Butler did not want to carry the surname of a slave-owner, so he changed his name to Boston—Prince Butler Boston. In 1895 his father moved to Miami, leaving the tract of land in Oviedo to him.

Prince Butler Boston lived his entire life in service to the community. Local histories are filled with records of his benevolence and accomplishments. You see his legacy noted today throughout Oviedo, in sites such as Boston Street, Boston Alley, Boston Cemetery, Boston Hill and Butler Boston Court. Descendants of Prince Butler Boston still call Oviedo home, including Janice Boston—who just recently held an event at Canterbury for Oviedo Citizens in Action.

The Boston family home site is where Canterbury Retreat and Conference Center is located—it’s centerpiece, Lake Gem, named by the Boston family for a dear family member.

To read more about the rich history of the Boston family please visit the Atkinson Boston Family Files.

A location rich in heritage, a ministry with a blessed history and a compelling vision for the future, Canterbury looks forward to serving our community—to serving YOU—for generations to come.

Browse through a selection of photos below representing our rich history. 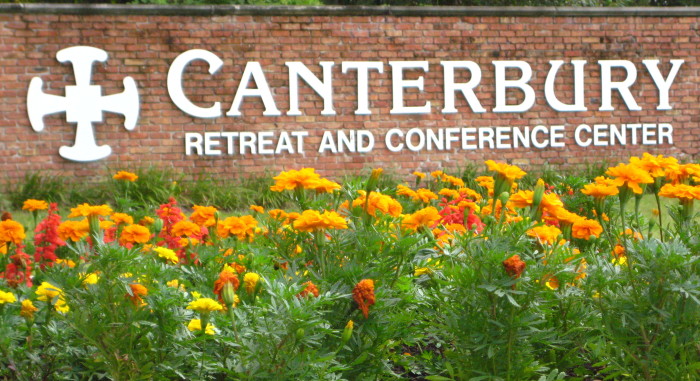